Key Element for Success on Climate Change Mitigation at COP21 in Paris, A report by the Leadership Council of the SDSN 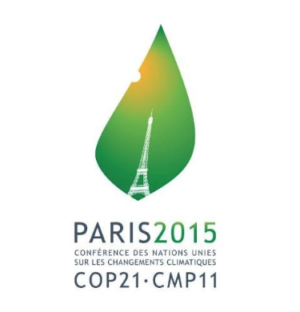 In December 2015, the Government of France hosted the 21st Conference of the Parties (COP21) of the United Nations Framework Convention on Climate Change (UNFCCC) in Paris. Twenty-three years after the signing of the Framework Convention, greenhouse gas (GHG) emissions are still rising fast, dangerously disrupting the climate system, and posing a grave threat to sustainable development in all countries.

Avoiding highly dangerous climate change will require sustained efforts and profound changes in the world’s energy systems, land-use patterns, and socio-economic development trajectories. The global agreement reached at COP21 in Paris must be a decisive turning point for the world’s efforts to fight climate change. COP21 will be the last chance to adopt a global agreement that makes it possible to secure a safe climate.

This working paper highlights eight key criteria for ensuring that an agreement at the COP21 in Paris avoids highly dangerous climate change. It focuses on mitigation and climate finance required in order to respect the 2°C upper limit. It also underscores that a Paris agreement will need to cover a broader agenda, including adaptation to climate change, technology transfer, accountability, transparency, differentiation, and the appropriate legal form of an agreement.