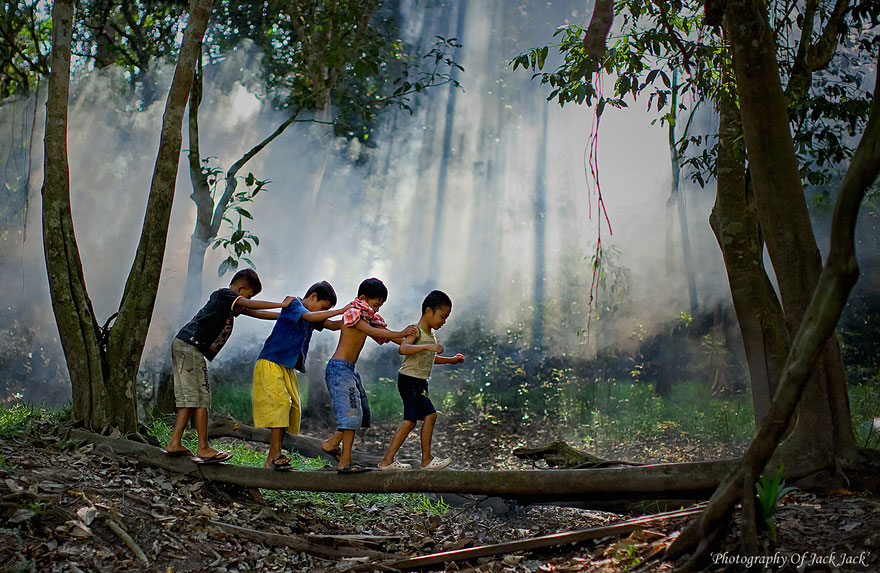 you a Happy Earth Day!

This observance day began on April 22nd, 1970, when 20 million Americans protested the negative effects of industrial development as global ecological awareness rose and the impacts of pollutants became more visible to the general public. The event is credited with spurring the passage of many pioneering environmental laws such as the Clean Air Act, Clean Water Act, Endangered Species Act, as well as incentivizing the formation of the Environmental Protection Agency, which was established the same year.

Earth Day became a global event in 1990, and the event now reaches 1 billion people in 192 countries and serves as an important day for political action and civic participation. Earth Day Network has focused this year on human activity’s consequences for the populations and habitats of many plants and wildlife, The 2019 theme, titled “Protect Our Species”, focuses a web awareness campaign on the specific environmental dangers facing 14 species and detailing what individuals can do to help. Many endangered species still have the chance to recover if immediate action is taken, and this year Earth Day’s global presence provides a forum for people from all walks of life and all parts of the world to unite and demand that the necessary policies be adopted to mitigate the damage done and prevent further harm to threatened species.

Our Earth is home, to us and to the vibrant and seemingly infinite array of plants, animals, and landscapes it contains. Protecting threatened species is only one of the crucial components of environmental advocacy that will be necessary to halt or reverse any negative impacts of human activity on the natural world’s beauty and on its capacity to cope with repeated stresses and continue supporting life. We must take responsibility in reducing the effects of our modes of production and ways of life because they have the power to irreversibly harm the health of the World and its many plant and animal inhabitants, including humans.

Marginalized communities affected by poverty and deprivation are often the sites suffering from the disproportionately high environmental costs of polluting industries and from lack of thorough regulatory forces. This concentration of harmful environmental consequences in disadvantaged communities contributes to the sense of social exclusion often felt by those in poverty. This issue also reinforces inequalities because it reflects society’s value of profit, or at best its value of dodging pay for the social costs, regardless of the consequences faced by bystanders. This cost has been avoided by contemporary consumers as well as producers, which must change if we are to create more equitable societies that protect and defend the value of human rights. Beyond improving social equality, the mitigation of adverse environmental effects would be instrumental in improving health outcomes. Improved health, and therefore well-being, is essential to improving the lives of individuals in disadvantaged communities everywhere, and most critically for children whose bodies and minds are still developing.

A commitment to acts of environmental consciousness and advocacy is a commitment to the generations yet to come as well as to the millions affected now by challenges such as waste, toxins, and poor air quality. Children are more vulnerable to physical shocks and stresses than adults, and those already in contexts of deprivation face even harsher challenges. We must ensure that these challenges do not limit any child’s capacity for fulfillment and well-being. To do so, we must defend the right of children to a clean and safe environment to grow up in and do everything in our power towards this mission as practitioners, advocates, and people with respect for the life our planet supports.

Facebook
Twitter
LinkedIn
PrevPreviousThe Multiple Experiences of Poverty in the U.S.
NextPlay, a right and a healing to traumaNext