Strengthening Data and Research for Children in Urban Settings 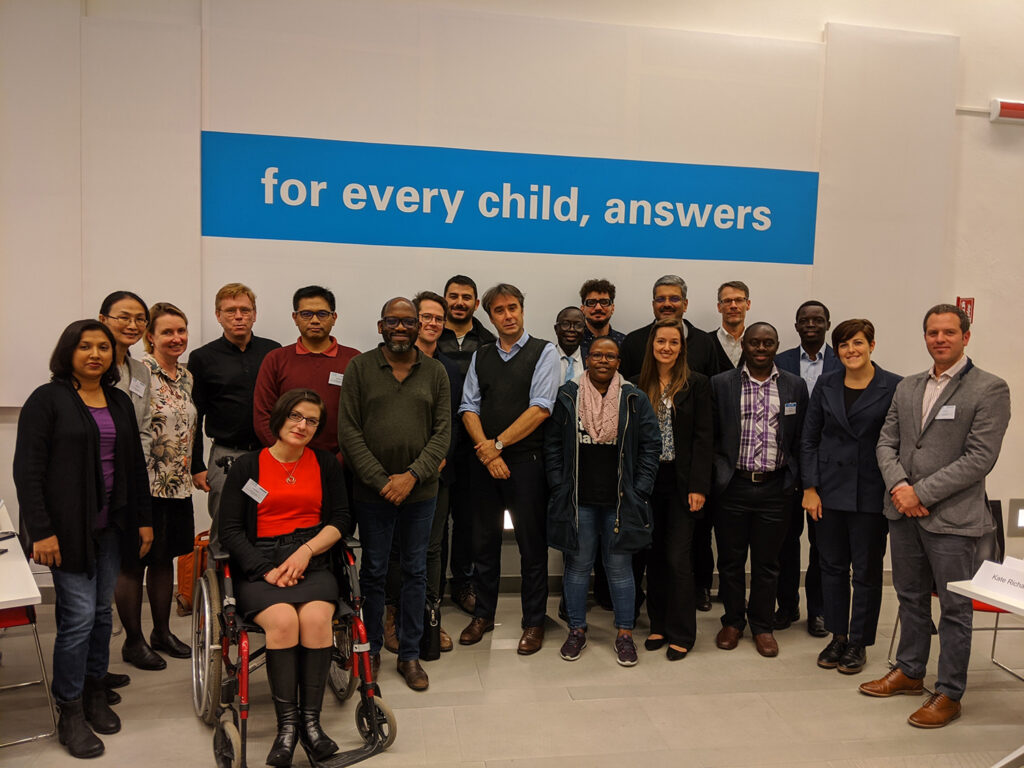 Equity for Children shared its expertise about urban inequities affecting children at an invitation-only conference and workshop jointly organized by UNICEF and UN-Habitat, entitled “Strengthening Data and Research for Children in Urban Settings”.  Global university and research center experts met in Florence to discuss how to fill data gaps and strengthen available evidence based on children living in urban settings. In particular, the conference opened a dialogue among key stakeholders in the field of urban data and research, which is one of the thematic areas of Equity for Children.

Gabriel Crespo, Equity for Children’s Associate Director, presented about the organization’s work in Latin America and the Caribbean, focusing on the many ways Equity’s research contributes to identifying and assessing child well-being and risks. His session, “Monitoring Urban Children’s Inequities: Two complementary Approaches”, focused on a methodology for unpacking data to identify vulnerable children. Equity for Children analyzes available data from national census and household surveys and disaggregates it across multiple dimensions including gender, age, and ethnicity. The resulting diagnoses about socio-economic inequities, particularly in Latin American cities, paves the way for recommendations to address the issues.

Currently, almost half of the world’s children are estimated to live in urban areas. Many of these children reside in informal settlements, and an estimated 300 million are living in slums. It is crucial that data capture these children living in urban settings, particularly the most impoverished and marginalized. Below are statistics on children in Latin America and the Caribbean, of whom more than half are living in households with deprivations.

To better understand the vulnerabilities and risks children in urban settings face and help realize their rights, it is important to strengthen urban data and research to guide evidence-based decision making, programming and policies.