At The Bottom Again: Child Wellbeing In The U.S. 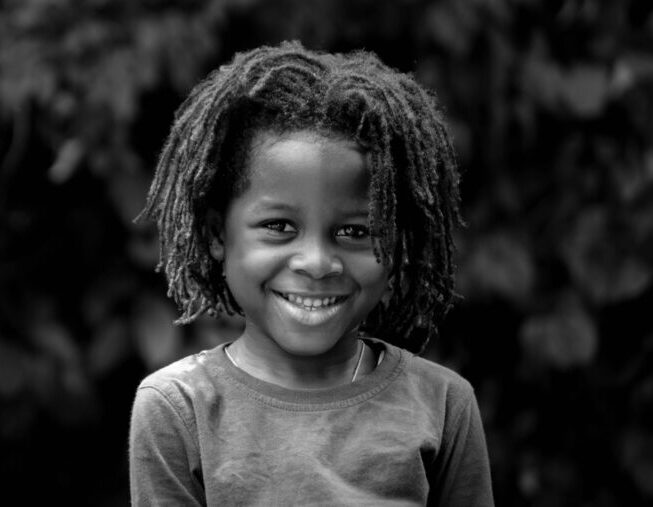 The latest UNICEF report on child wellbeing in rich countries is out – Worlds of Influence – and once again the U.S. is ranked at the bottom. The U.S comes in 36th out of 38, scoring low across all three dimensions of child wellbeing: mental health, physical health and skills.

The report comes at a time when American families’ wellbeing is under threat from the Covid-19, and the Black Lives Matter movement is highlighting racial disparities and discrimination that start before birth. And yet, the poor standing of America’s children receives little official recognition.

How the US continues to fail children

Mental health: in the U.S., adolescent depression and suicide rates are high and rising. A GAO report on child wellbeing, found a 41 percent increase in adolescent major depression over the past decade. A lack of mental health services for children and adolescents, particularly in low-income communities, is a major barrier to getting children the support they need.

Physical health: America leads the world in childhood obesity rates, setting them up for a lifetime of harmful conditions, from diabetes to hypertension. Child mortality rates are on par with countries in Latin America and Eastern Europe, which have lower incomes and overall health spending.

Skills: Despite successive federal and state efforts to lift education outcomes, 40 percent of American 15 year olds do not have basic proficiency in reading and mathematics, leaving them unprepared for 21st century jobs.

The largest driver of the U.S.’s poor performance for children is inequality. In rich countries, levels of income inequality, more than national income, determine key indicators of child wellbeing.  According to UNICEF, 30 percent of American children live in relative poverty; with family incomes that are below 60 percent of the national median. Poverty is largely linked with race; Black, Hispanic and Native American children experience poverty at much higher rates than their white peers.

The correlation of race and poverty is not news in the US. However, recent research is highlighting the ways in which pervasive and entrenched discrimination affects childhood outcomes. While infant mortality rates are twice as high for Black babies as their White peers, when Black doctors provide care, those rates are dramatically reduced. Sixty-five years after Brown versus Board of Education, segregation in American schools is still high and rising. Residential redlining leaves Black families living in neighborhoods with less parks and greenery, contributing to stress, obesity and asthma.

The U.S. also stands out for the weak policy context for children.  Compared to other rich countries, the US fails to provide the full range of social, education and health services and programmes needed for child wellbeing. This failure is reflected in overall spending; at just over 1 percent of GDP, the US’s relative spending on children is less than half the average of other rich countries.  The share of the Federal budget spent on children is expected to drop even further in coming years.

While the UNICEF report looks at the U.S. as a whole, there are stark inequities within the country.  Year after year, the same states cluster at the bottom of domestic rankings of child wellbeing. Largely, these are Southern states, where the long shadow of slavery and Jim Crow laws continues to shape child poverty and social spending. Increasingly, states in the Southwest with high numbers of Hispanic immigrants, are part of the race to the bottom.

Even in states that perform comparatively well, there are profound disparities in spending on children. This is particularly the case in education, which is funded largely by local governments through property taxes. In New York, predominantly minority school districts receive 10 percent less funding on average than predominantly white school districts. In New Jersey this figure rises to 18 percent.

What can be done?

For the most part, children are a forgotten constituency in American politics and policy debates.  Over the past decade, there has been piecemeal attention and progress in areas such as education and healthcare coverage. Due to Covid-19, childcare, an issue that has seen little traction for decades, is now a top issue in the US presidential race. However, there is still no overarching federal or presidential agenda to improve American children’s wellbeing.

A possible first step is to create a coordinated and cross-agency federal goal and targets for children.  The federal government provides 35 percent of funding for children in the U.S, and provides the lion’s share of funding for low-income families and children, giving it significant power to shape policies at state level.

Above all, the U.S. needs to reduce child poverty and inequality. Fortunately, a plan already exists. Last year, at the request of Congress, the National Academies released a Roadmap to Reducing Child Poverty, providing evidence-based steps to halve child poverty in 10 years.  Elements of the plan were included in the American Family Act, introduced into the 116th Congress

Most importantly, the Act calls for the introduction of a universal child allowance.  A $3,000 a year allowance would reduce child poverty by 5.3 percent, and critically, would reach the 2.1 million children who live in deep poverty. The effects of a stable and secure income for children can be transformational, improving physical and mental health, increasing academic achievement and lifetime earnings. Currently, the U.S. and Turkey are the only rich countries that do not provide a child allowance.

Along similar lines, New Jersey’s governor recently proposed the first state-level “baby bond”, as a way to reduce the racial wealth gap. The baby bond is the brainchild of the New School’s own Darrick Hamilton, and would help provide young people with an equal step towards financing secondary education, purchasing homes and starting businesses.

Beyond spending, the U.S. has significant work to do in removing barriers to child wellbeing, from reforming the criminal justice system to ending segregated housing and education. There are bright spots around the country. In Brooklyn, which has one of the most segregated school systems in the U.S., parents successfully integrated middle schools, while cities are using green spaces and parks to fight obesity and reconnect communities.

When the next UNICEF report card comes around, hopefully, the U.S. will no longer be at the bottom again.