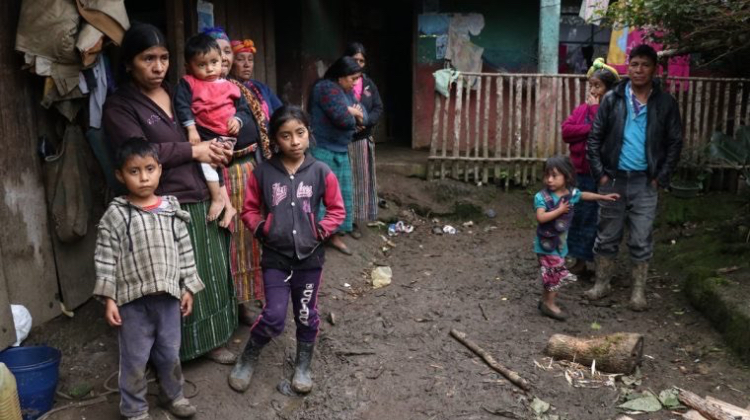 By 2015, 80% of the population in South America was living in urban areas. Although children in urban areas, on average, enjoy better conditions than children in rural areas, millions of urban children struggle to overcome poverty. There is no urban advantage in terms of Quality of Life for them. In this context, understanding the inequalities affecting urban children is imperative. Although there is a large body of quantitative analysis on urban-rural disparities, inequities within cities are under-explored. This knowledge is crucial for promoting and designing policies to promote Quality of Life among children and adolescents in the region. This article describes evidence on intra-urban inequalities affecting children’s and adolescents’ Quality of Life and the full realization of their rights in South America. These results stem from Household Surveys covering the last 10 years. Based on housing characteristics, income level and parents’ educational status, households were classified in three groups: experiencing highly deprived, moderately deprived or non-deprived living conditions. Relative and absolute gaps for several indicators were analyzed to compare children living in highly deprived and non-deprived households. In most countries, intra-urban disparities are larger than urban-rural ones. Also, urban children in highly deprived living conditions fare worse than the average rural child. Thus, it is important to focus on highly deprived urban children. Local/municipal governments have plenty of authority to design and implement policies specifically addressing urban children and their Quality of Life.

The urban population in South America reaches about 80% of the total population. In addition, the high urbanization rates are long-standing. South America crossed the 50% threshold in the early 1960s, while at the global level, this took place in 2008 (UN Habitat 2011). Urban areas present idiosyncratic challenges, in particular for children.

For instance, between the first month and four years of life, the two major causes of child mortality in Latin America are respiratory infections and diarrhea (PAHO 2009). In both cases, urban policies like regulating the location of landfills, regulation/ provision of water and sanitation, and inspection of construction sites could drastically reduce urban child mortality. Among 5–14 years old, the major cause of mortality is traffic accidents (PAHO 2009). The role of urban planning is even more salient for this problem: traffic restrictions (e.g. in certain residential zones during weekends), providing safe public transportation, school buses, installing traffic lights and speed bumps, etc.) A low cost and practical example can be found in a city in Indonesia where families who cannot afford helmets for children (because as they grow the helmets need to be discarded),the city lend helmets, which are returned when the children grow up and a new (larger one) is lent to the families.